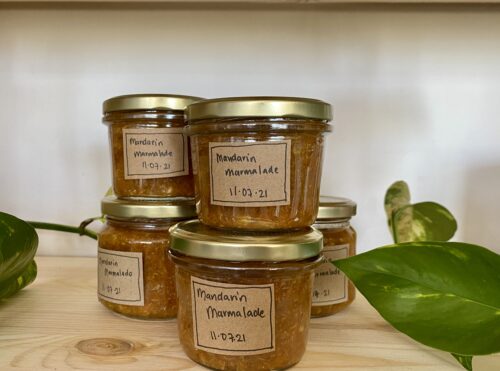 Make use of the bucketloads of fruit during citrus season with this easy marmalade recipe. It makes a wonderful gift, and is as delicious on toast as it is as a glaze for roast chicken or pork.

How to Make It

Store in a cool dark cupboard, then in the fridge once you’ve opened the jar.